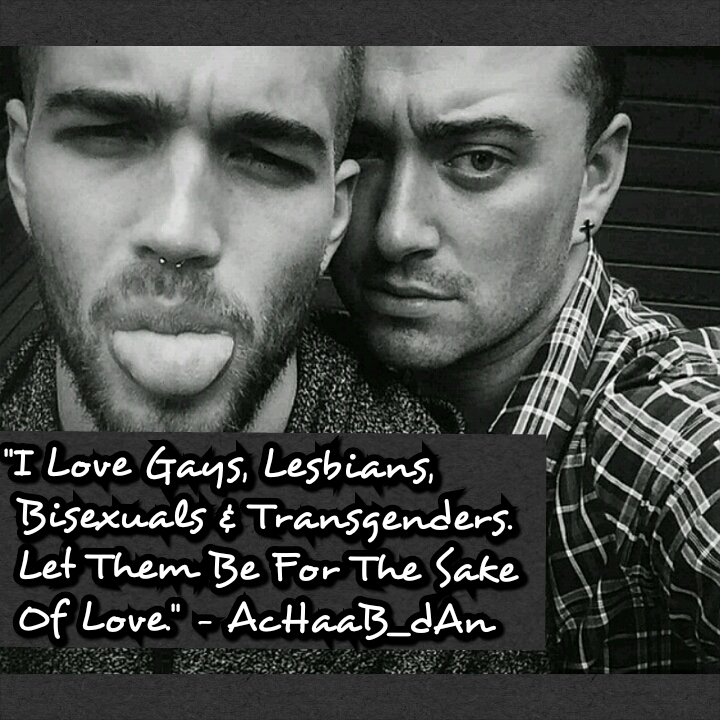 I am not anti-LGBT. I don’t adore the act or support its continuity. But this is someone’s privacy we are talking about. Someone I do not know. Someone who could’ve been gay due to early experiences. Someone who grew up among ladies and for that matter sees himself as one. Someone whose physical gender contradicts with his or her internal anatomic features. I don’t hate gay people. In fact, who am I to be the judge. I just can’t hate them. I love Lesbians, Gays, Bisexuals and Transgenders. Research has even shown that they are greater at work. No wonder Sam Smith‘s gay heartbreak caused him to write “Stay With Me” which won 4 Grammys and numerous awards in addition. Gay Rights are Human Rights. They are humans. I can relate to how they feel when people discriminate them because I was once a victim of false gay acknowledgement back in high school. Guys used to call me gay. If not for my strong endurance of pain, I would’ve committed suicide. That seemed to be the only way out. Its more or less like this, once you can sing as good as a lady’s soft voice, in a way or the other, people feel you become attracted to members of the same sex. Students did that because of my singing and involvement with the school’s choir. Unfortunately, I have the feeling this does not only happen in Pope John Senior High School & Minor Seminary but at other popular places from Mfantsipm Senior High and Adisadel College. 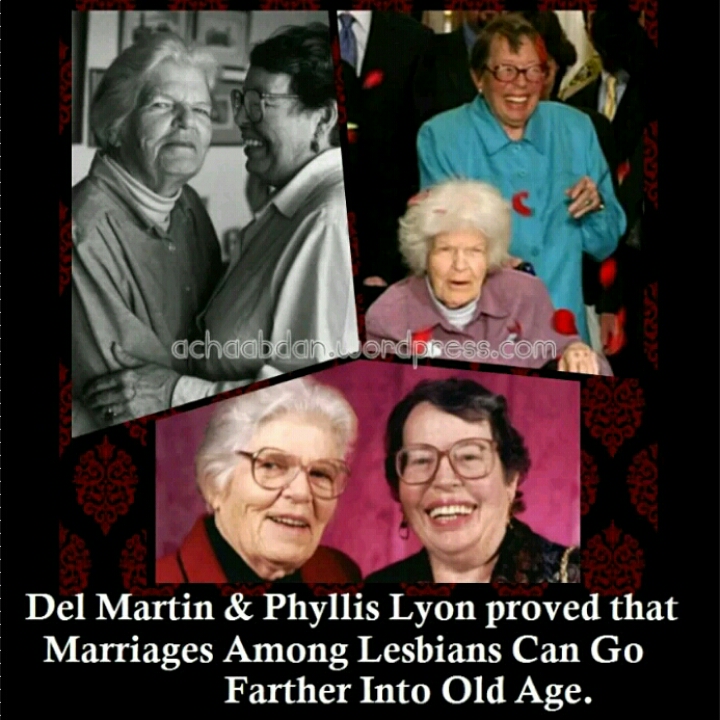 There was a recent case at the St. Paul’s College were two guys were suspected to be engaged in acts of homosexuality in the dark. The students became furious and tried hurting the guys. Teachers came to the rescue for the guys suspected to be a gay couple. This aggravated the situation and the Police had to come in. In relation to this, the disturbances took the life of a 14 year old who had no involvement in any form of homosexuality. The warning shot from the policeman who was supposed to maintain Law and Order killed an innocent child. Do I blame the police? The answer is No. I blame those who initiated the attacks causing a hint to the police. With my case, it took beatings and reports to those in authority for those who called me gay to stop doing so. I know I’ll probably be a victim again if many read this post. But why should I care. People thought I was gay and their reaction towards me was bad and I will never wish for such a feeling for any human on earth. 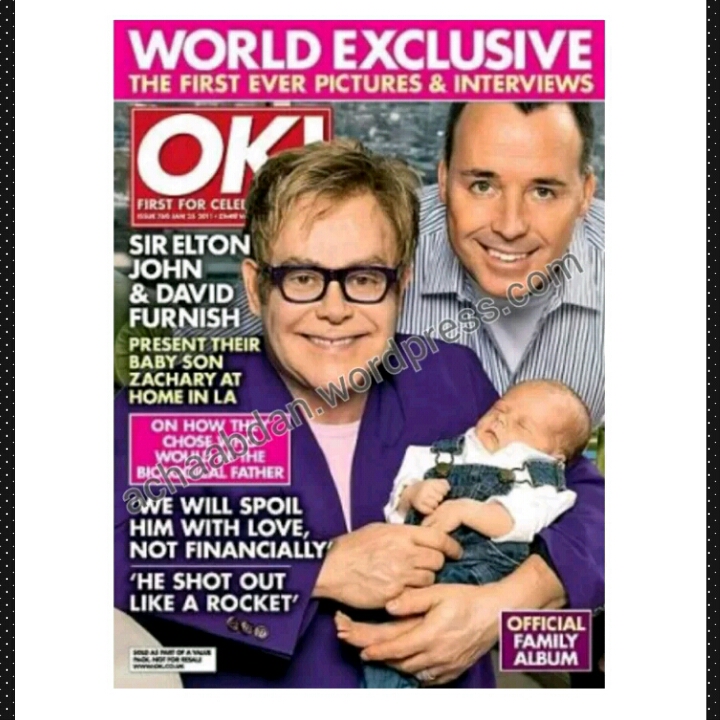 Sometimes, we rather encourage people to dive into the act of homosexuality when we ridicule and make them feel worthless. Who will console them? Is it not going to be disastrous for other gay people to show love to a person suffering from LGBT discriminations? The whole world being against gay people will rather enhance the act since it will ensure connectivity and solidarity among those who practise that. They will say, “Its us against the world”. Let them be. Search for your salvation and stop judging them. After all, you don’t know your fate. The best thing to do is to convince them not to that in a nice manner and not hurt them. Who knows, there could be a solvable reason for their actions?

Let Lesbians, Gays, Bisexuals and Transgenders be for the sake of love. Thats them. You can not force them. They feel it is right. Just leave them alone. The stigma is simply what I hate. We have our lives to live. We have our respective accounts to give. Lets focus on that If you really love for them to change, you will not discriminate and give them harsh treatment. Take note, what won’t kill them will definitely make them stronger.

2 thoughts on “Let LGBT People Be! For The Sake Of LOVE”