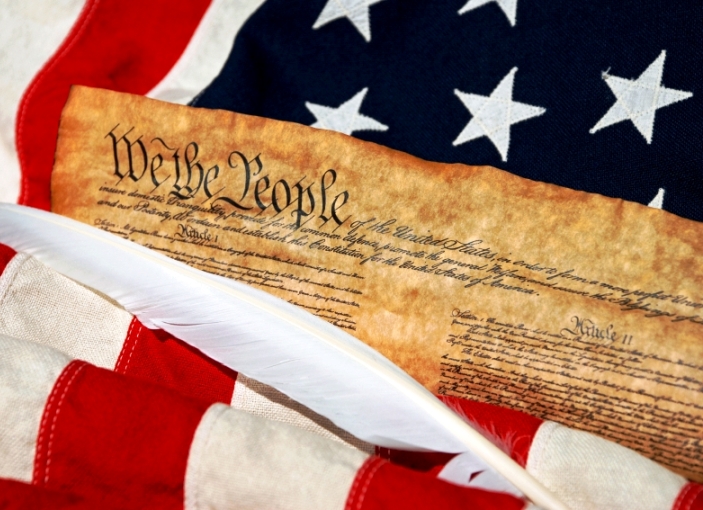 No matter how good or strong a system is in relation to the others, people will always chastise and attack it so long as it disfavors their own distinct interests. That’s the very reason for all the revolutions the human race within varying geographic locations have embarked on. Name them; the French, Haitian, American, Young Turk, Industrial revolutions, national independence, the enlightenment, reformation and et cetera all garnered inspiration from the first line.

Democracy is actually the decision of a bunch [supposed majority] of dictators dictating to a supposed democratic country on whoever or whatever they perceived as the best of leadership, through affirmations on ballot boxes and voting screens [that which could be rigged because of the gap of perfection and kill the very basis of what democracy stands for, I must add].

Hahahaha, I simply wish George Carlin was alive to see this moment of gross hypocrisy he foresaw. Life is entertainment. I don’t need to be in America to enjoy the front line of this comedy, thanks to my beloved, the Internet. 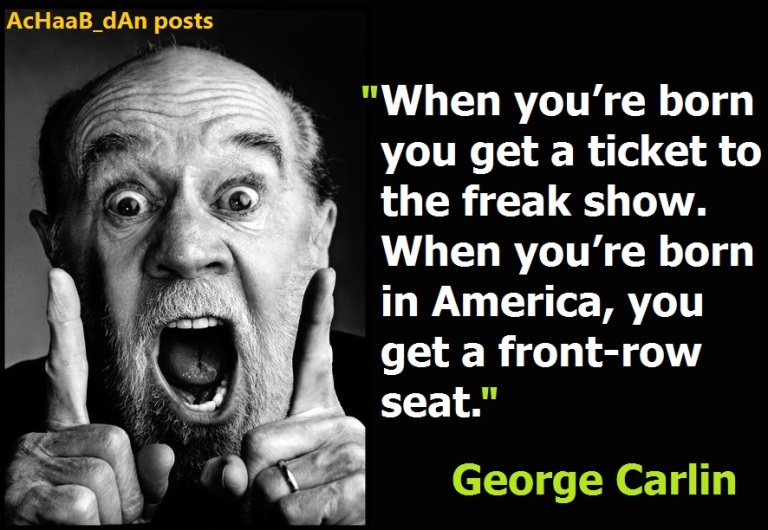 So the US of A was the best Democracy [that which entailed the electoral college all the years you hailed such a democracy] until your perception of the right candidate lost within the very same electoral procedure you always hailed as the best in the world. Awesome! Isn’t it?

In fact, you never knew the Electoral College was archaic till your expectations failed you. What a great democracy indeed? The best I do with situations like these is to ask questions. Questions like;

1. What has changed about the US system of voting within the few years that favored all those balls right down to Mr. Clinton, Bush and Obama?

2. Is the electoral college unconstitutional?

3. Has the electoral college modified?

4. If so, did such changes pass through the due process of usually [in my view] unneeded bureaucratic measures within a bureaucratic government?

5. Will reactions be same if the same happened to Hillary Clinton within the same context?

a) If no, what happened to the very same supposed fairness you claim you need as you protest against His Excellency Business Magnate Trump’s victory according to the system’s way of declaring victory?

6. What is democracy in itself?

a) Is democracy “your party winning at all cost”?

b) What of the many Trump supporters?

c) Are they meant for another system?

d) If so then democracy loses it’s very nature of accommodating to the ills and goodies of all, doesn’t it?

7. What went wrong along the timeline of America’s democracy?

8. And finally, the most beautiful of all questions, so long as my continent [Africa] is concerned; Is there hope for all those developing democracies as our supposed conceptualization of the the best of democracies fail in recent times?

“In America, anyone can become president. That’s the problem.”

“Never underestimate the power of stupid people in large groups.”

One thought on “Has the DEMOCRATIC System in the USA failed?”