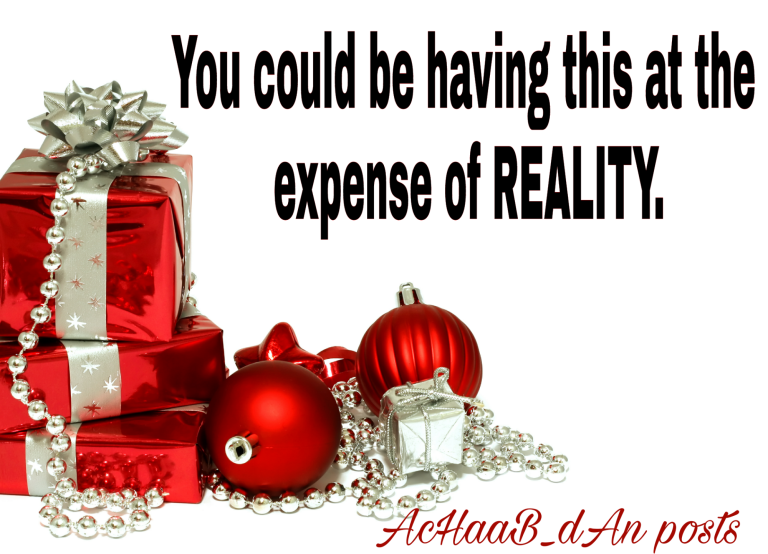 What is human dignity? It has nothing to do with the false dignity bestowed on some public figures, to make a long story short, we may say that human dignity is what remains when all artificial layers of behavior have been stripped away. It looks like human dignity is not present in all people, I hate to admit that! Artificiality is extending like a big spill of oil in the sea, the best example is the Christmas craze. Christmas became the empty symbol for peace yet there is no connection to peace in reality. The child born two thousand years ago said some nice things in his philosophy but ever since then, they were abused over and over again,”God with us” was the justification for many wars. If he would come back today and see the Barnum circus of the Coca Cola Christmas and the millions of people that died in wars inspired or at least motivated by religion, he would not understand how some innocent words can be so abused! Christmas has nothing to do with Christ and nothing with peace. On the contrary,  it is the orgy of Consumption and stupid movies about tear jerking fairy tales.The whole world is covered by images of the fake god, families sitting in front of an open fire opening beautifully wrapped packages full of scented water at ridiculous prices and all kinds of superfluous gadgets designed to break down very soon. The windows for the great shopping Event are the Christmas markets, for a cozy night out with the family while getting drunk on Schnapps and warm wine and an indigestion by a degustation of all kinds of Christmas specialities. Everybody is shopping paying tribute to the empty symbol, the on-line shops realize phenomenal record sales, it is a wonder of technology the companies can handle that much traffic, packages now really descend from virtual heaven straight to your room. Now I have a family, children, a grandchild but I feel I should not join in the tradition of expressing love so easily by just buying things, we will not exchange stupid gifts this year, we will not take part in the Coca Cola Christmas, we can make our own show. The artificiality of everything even including an old religious tradition leads to a form of self-exploitation with traits of exhibitionism. We buy ourselves to sleep in a winter wonderland in the middle of lights and glass balls reflecting all colors, soft and cozy in our own safe world.
Until some fanatic drives a truck in the window! 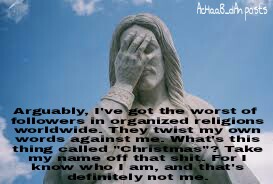 Again innocent people died, some are very badly wounded, a mini-Aleppo near home. I am deeply sad for the victims but not more sad because it happened at a Christmas market. The extreme commercialization of some fundamental feelings is attacking human dignity in the same way the fanatism of the truck driver attacks human dignity. If one could recognize the real human dignity in everyone, and I hope that exists!, that could be a basis of developing some understanding.

About the Author: Prof. Fred Van Oystaeyen is a Mathematician and Professor Emeritus [obtained his Ph.D. in 1972] of the department of Mathematics and Computer Science at the University of Antwerp.